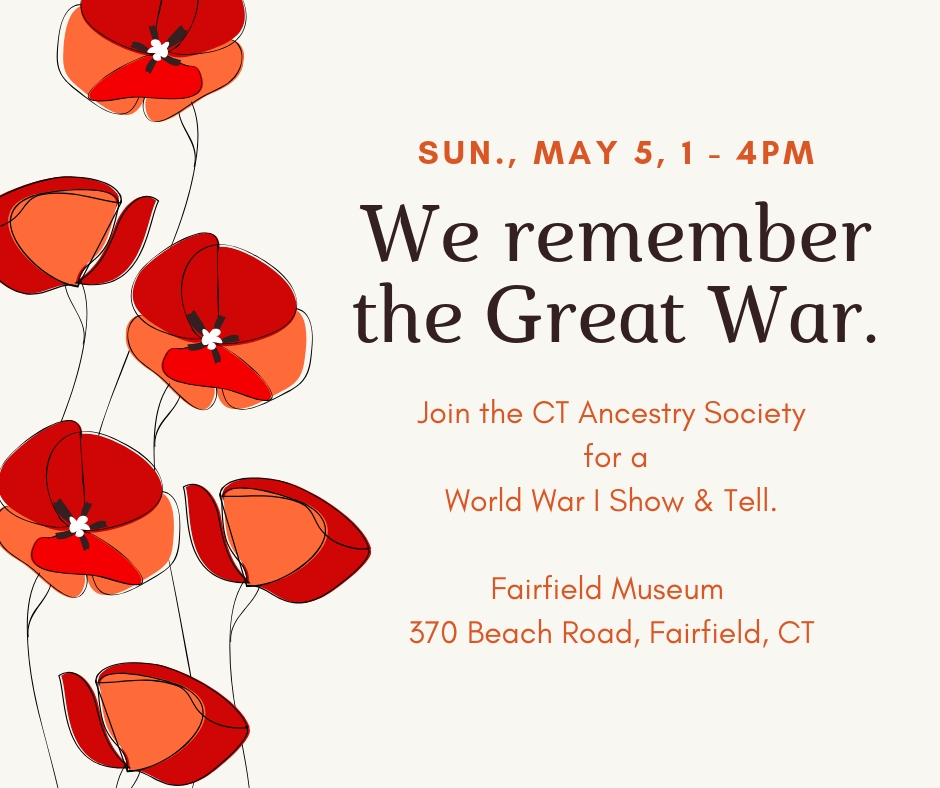 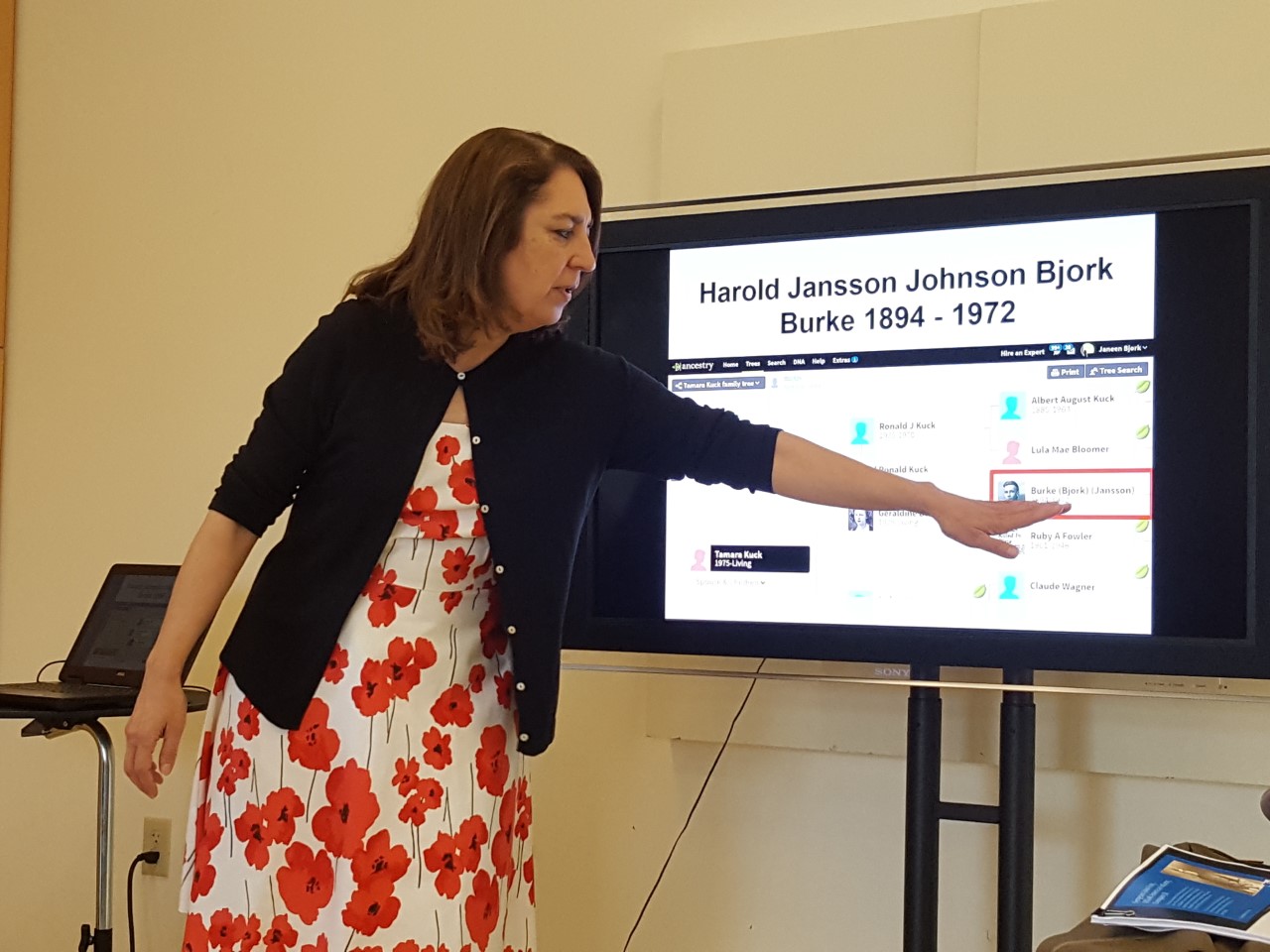 I told the story of how DNA testing reunited the families of two brothers (my grandfather Carl’s older brother Harry wasn’t heard from after 1923, though he lived until 1972). Thanks to a 2C1R match that found me, I was led to Harry’s daughter Geraldine Burke Kuck. A 23andMe test confirmed that Geraldine is my father’s first cousin. 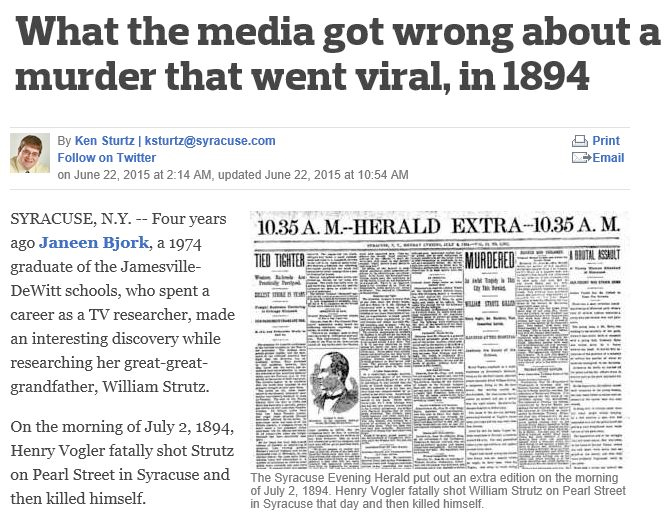