The Challenge: Researching The Paper Trail To Explain DNA Results

A client was confused when her DNA results showed she had Ashkenazi (European Jewish) roots. A combination of searches that included two online newspaper sites led to the 1895 article that confirmed the paternal grandmother she only met twice was raised in an observant Jewish home. It was also news to the client that her father’s given names, ‘David Hassel,’ had come from his maternal grandfather, her great-grandfather. 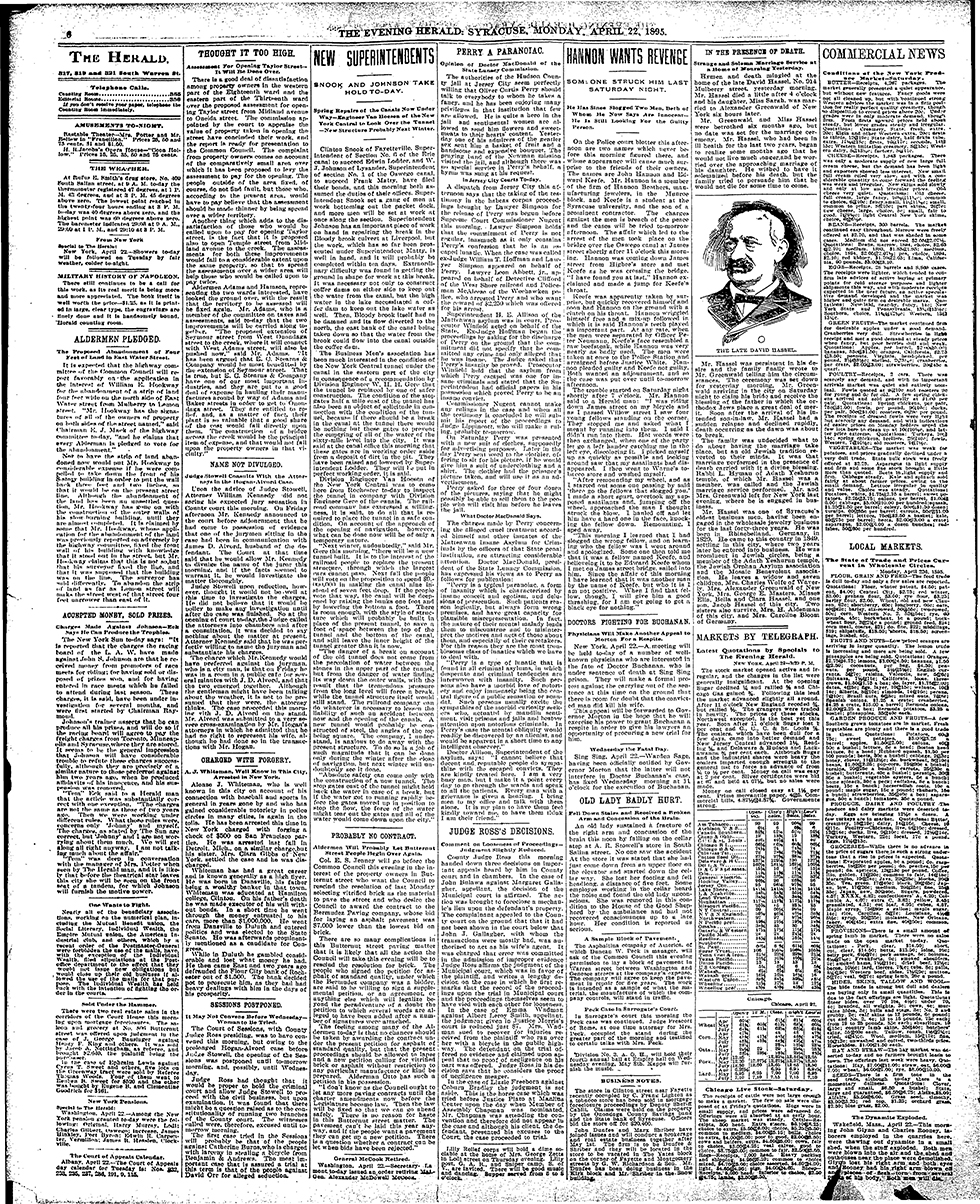 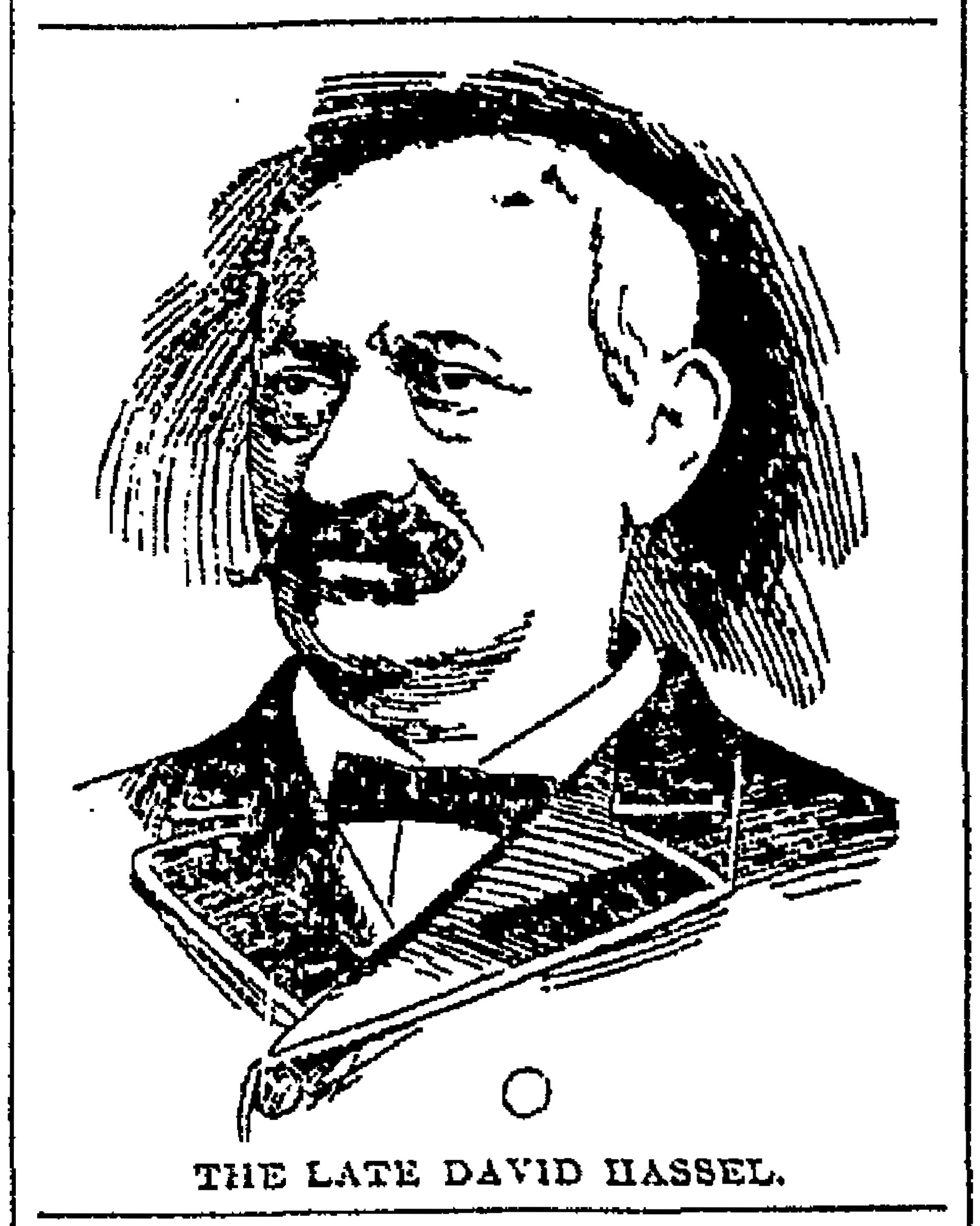